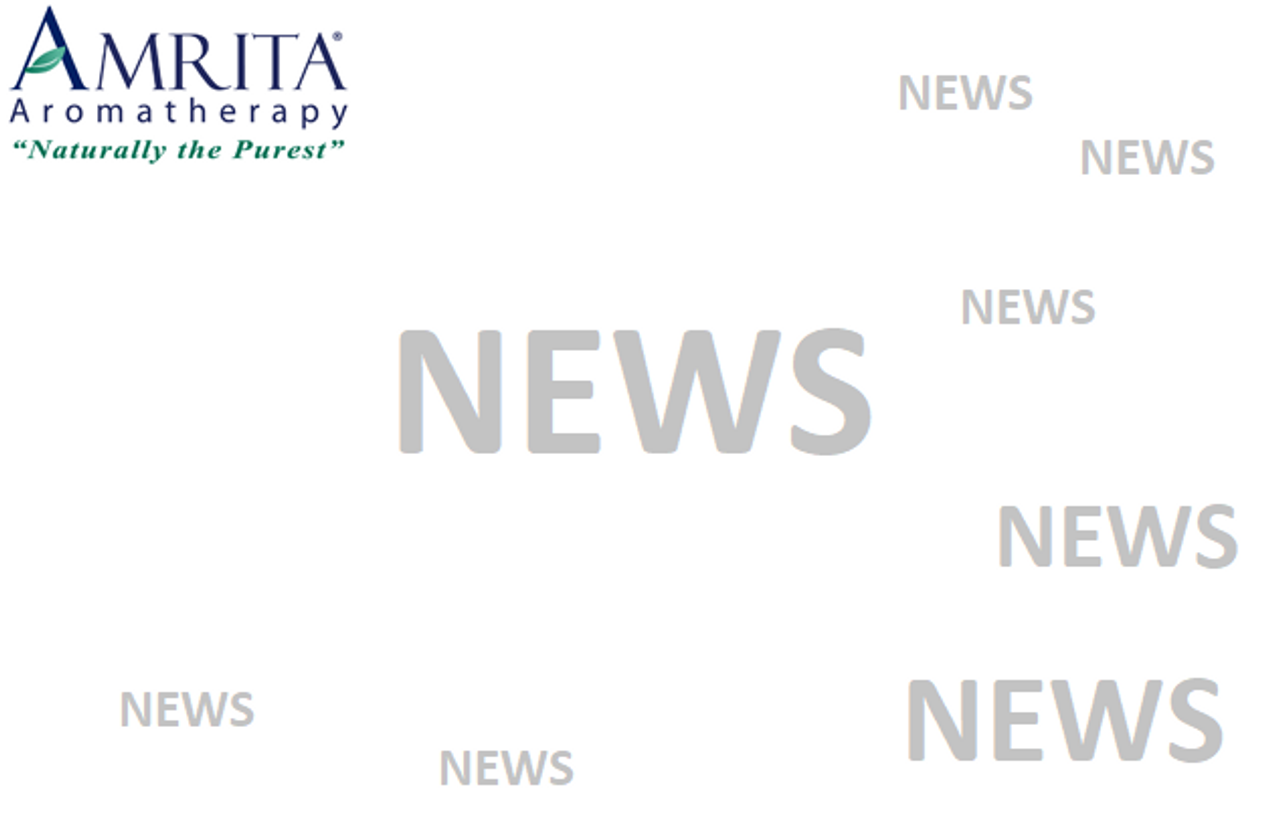 Like our muscles which deteriorate if we don’t use them but which can recover through weight training, research appears to indicate that our sense of smell can also be improved through specific training.

A complete loss of the ability to smell is called “anosmia”. Our sense of smell can be lost temporarily through sinus congestion. A longer term loss can be caused by such things as non-cancerous nasal polyps, exposure to toxic chemicals, legal pharmaceuticals such as some antibiotics, antidepressants, anti-inflammatory drugs, heart medications, and illegal ones like cocaine, and diseases such as diabetes, Parkinson’s disease (PD), Alzheimer’s disease, multiple sclerosis, congenital conditions, and nutritional and hormonal imbalances.

Our ability to smell is generally at its peak between the ages of 30 and 60, but then deteriorates with age. Experts think this is because bad colds and pollution damage our smell receptors and these effects accumulate over time.

Besides the joy that fragrant smells provide, our ability to smell also affects how we perceive foods to taste and alerts us to potential dangers like gas leaks, and food that is starting to go off. Olfactory loss is also correlated with morbid obesity 1. Researchers have also found that women have a greater sensitivity to smells around the time they ovulate and there is speculation that it could also be linked to their libido level2.

A study by German researchers 3 showed that even the early stages of Parkinson's disease (PD) causes an impairment in a person’s ability to smell and that 95% of patients experience significant olfactory loss.

A more recent study by some of the same German researchers 4 tested 70 patients who had Parkinson's disease. Half of the patients were assigned to an olfactory training group and the other half were left as a control group and received no training.

Over a period of 12 weeks, the patients in the training group were asked to sniff each four different odors for 10 seconds each. They repeated this process in the morning and in the evening. To keep them attentive and focused, they were also told to keep a diary in which they rated their olfactory abilities once a week. They also received a phone call ever 4 weeks to check they were complying with the procedure and to ask about their olfactory function. Patients in the control group were told to wait and see if their ability to smell would change over this time period.

The patients has their sense of smell tested before and after the 12 week period using the standardized “Sniffin' Sticks” test kit. After the time period, those that performed the training were able to identify odors better and to discriminate between different smells more clearly. However, there was no significant change in their ability to detect smells at a lower threshold. Further testing is required to confirm if these changes were caused by an increased growth of olfactory receptor neurons and/or an increased expression of olfactory receptors in response to the training.

An even earlier German study 6 showed that people who worked in perfume retail outlets scored higher in odor discrimination tests compared to controls.

So by even just spending a few minutes a day smelling a variety of essential oils and other scents, the more likely you are to improve your ability to smell. You may like to keep a journal to record your progress. And not just for fun, have a friend blindfold you and ask you to identify a particular scent. As part of your smell improvement regime, you may like to avoid any foods that increase your nasal congestion. You may also want to exercise more because some people report that their sense of smell improves when they exercise regularly, possibly because of the increased airflow that this generates.

Disclaimer: The statements made in this blog have not been evaluated by the U.S. Food and Drug Administration (FDA). They are not intended to diagnose, cure or prevent any disease. If a condition persists, please contact your physician or healthcare provider. The information provided is not a substitute for a face-to-face consultation with a healthcare provider, and should not be construed as medical advice.