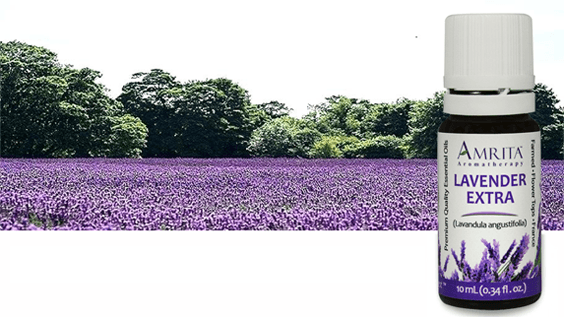 Since the beginning, humans have been using herbs for healing. The Rig Veda, written in India more than 5,000 years ago, is one of the oldest human records. It describes the healing power of herbs. Several subsequent volumes comprise the textbooks of the ancient healing art of Ayurveda, which is still in practice today. These textbooks are full of herbal recipes. As it was in ancient times, so it is today: almost all medicinal plants are aromatic plants. Ayurveda, like almost all healing arts that have endured through the centuries, was fascinated by the aromas of plants and developed procedures to extract the aromatic substances from them. The ancient Ayurvedic texts describe sophisticated methods of concentrating the aromas. At an unknown time in history, the extraction method was perfected in the form of steam distillation.

Today, the most concentrated, potent aromatic plant substances are gained through steam distillation and are available to improve health, emotional well-being and beauty. They are called "essential oils," referring to their ethereal, volatile nature and the subtlest, most characteristic aspect of the plant.

From a scientific point of view, essential oils have been researched since the beginning of this century. Rene-Maurice Gattefosse, a French chemist, analyzed the chemical composition of essential oils and wrote Aromatherapy, which was the first book on their pharmacology. He described numerous properties of essential oils, such as the ability of Lavender oil to heal burns. Since that time, numerous studies have confirmed the healing properties of essential oils. Over the last 10 years, aromatherapy has become mind-body medicine. The direct neural influence of the sense of smell on the limbic system makes aromatherapy an ideal tool to improve the emotional situation of the patient, alleviate insomnia and correct many other stress-related imbalances.

What is the difference between authentic, medicinally oriented aromatherapy and the large number of "aromatherapy" products currently found in the mainstream market?

It is important to note that the term aromatherapy implies a health-related therapy. The way Gattefosse understood the term, it did not necessarily involve the sense of smell. Natural essential oils have pharmacological effects, like healing burns, killing bacteria, etc., that are independent of their fragrance.

The word aromatherapy has been widely misused in advertising to promote products that simply "smell." There are many artificial, laboratory-produced, inferior fragrance products on the market that have no therapeutic value whatsoever.

Only essential oils from plants grown and harvested with care--organic or wild-crafted where possible--and distilled under expert supervision maintain nature's balance of chemical constituents. High-quality essential oils have the balanced chemical profile that exactly matches nerve receptors in the human body, making it possible for the body to use the information for health and well-being.

The History of Aromatherapy 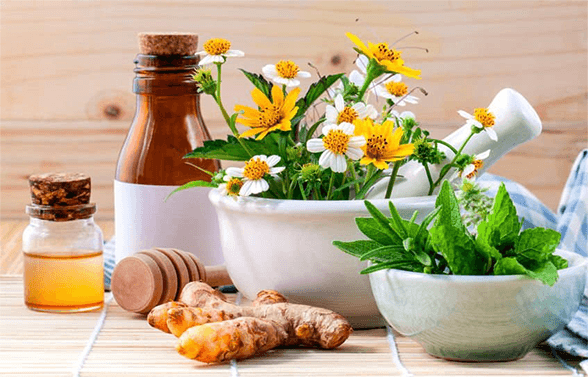 The art and science of aromatic medicine is more than six thousand years old. Egyptians used some of the oldest known oils, like Myrrh and Juniper, for embalming, healing preparations, massage, perfumes and skin care. In ancient India, Ayurvedic medicine included massage with Sandalwood oil. In ancient Greece, Hippocrates recommended aromatic baths and massage with oils of Marjoram, Cypress and Myrrh. In China, essential oils of Rose, Jasmine and Chamomile were used as tonics.

Aromatic herbal extracts and essential oils continued to be used throughout Europe and the East, as more plants were discovered to be beneficial and methods of extraction became more sophisticated. Thyme, Rosemary and Lavender were used as antiseptics in Europe during the Middle Ages. Tea Tree and Thyme were used as antiseptics during World War II.

For centuries, essential oils were accepted for their medicinal value. But with the advent of modern medicine and the scientific laboratory, natural remedies were pushed aside in favor of synthetically produced chemicals. Essential oils became useful only to the flavor and fragrance industries. Here too the cheaper synthetic chemicals often replaced essential oils.

The therapeutic use of essential oils began its revival in 1910 when Rene-Maurice Gattefossé, a French chemist, coined the word "aromatherapy." He had already begun to study the effects of essential oils, when he burned his hand in a laboratory explosion. He immersed it in Lavender oil and continued to treat it this way. He was amazed at how the pain was relieved. Gangrene was prevented and the hand healed without undue scarring.

Today in France, as well as in many other countries, many doctors practice aromatherapy, and essential oils are easily available in pharmacies. In the United States, aromatherapy is widely used by massage therapists and is gaining recognition among estheticians, nurses, therapists, and doctors.