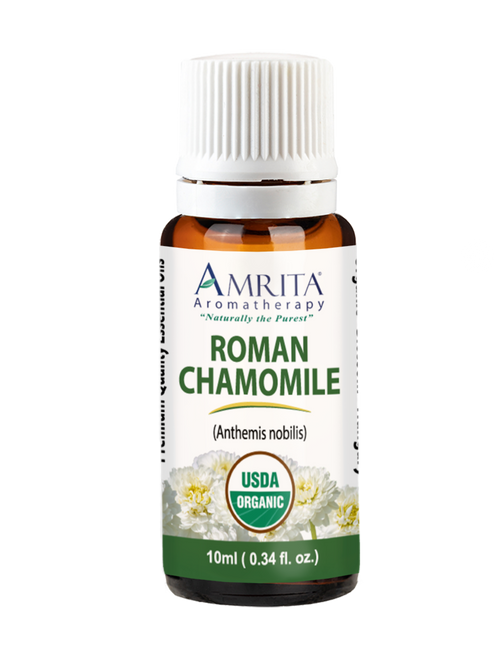 Roman Chamomile Organic Essential Oil has a comforting, sweet smell, but it is more than a pleasant aroma, it is a medicine cabinet and first aid kit must! It soothes muscle spasms, anxiety, indigestion, irritated skin, and premenstrual syndrome (PMS/PMT).